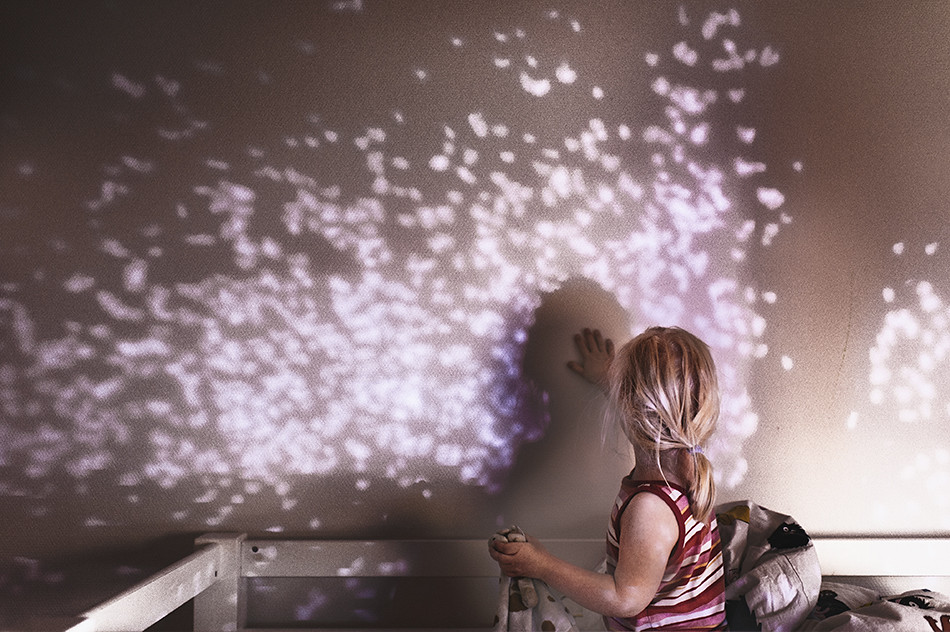 EDITOR’S NOTE: This week’s interview was conducted by Rachael Cerrotti - thanks Rachael! If you’re interested in interviewing someone, please contact
us at [email protected]
TID:
First off, thank you so much for taking part in this interview. This story is incredibly touching. Can you tell us how you met this family and began to pursue this story?
MARIO:
Thank you so much for showing interest in the story! I was doing a semester abroad, studying Photojournalism in Denmark between 2012 and 2013. I think I've been living there for 8 months when I first heard about the topic of prenatal screenings in the Danish context. The system there was much more progressive than back home in Germany and as a consequence less children with Down Syndrome were born. I thought it was an interesting topic to follow. I sat on the idea of following a family who had a child with Down Syndrome for a while and when the final project at school came up I knew it was time to me to stop thinking and start acting. I reached out to local associations that offered advise to parents that were about to have a baby with Down's Syndrome. Through them, I hoped, I would be able to get in touch with families and hopefully photograph there every day life.
The first number I dialled was Karinas cell phone, who is Emmys mother. We talked a bit on the phone and she promised me to call back once she had discussed it with Martin, her husband and father of Emmy. A few days later I sat in their living room and we chatted about this and that. They had invited me over for coffee to hear about my project and to get to know me. From the start we had very open and honest conversations about the story I wanted to follow but also about this and that. I think we clicked instantly and so they invited me again to spend some time with them and the kids. The following three months I spent on and off with them.
TID:
Can you describe what is happening in the lead image? 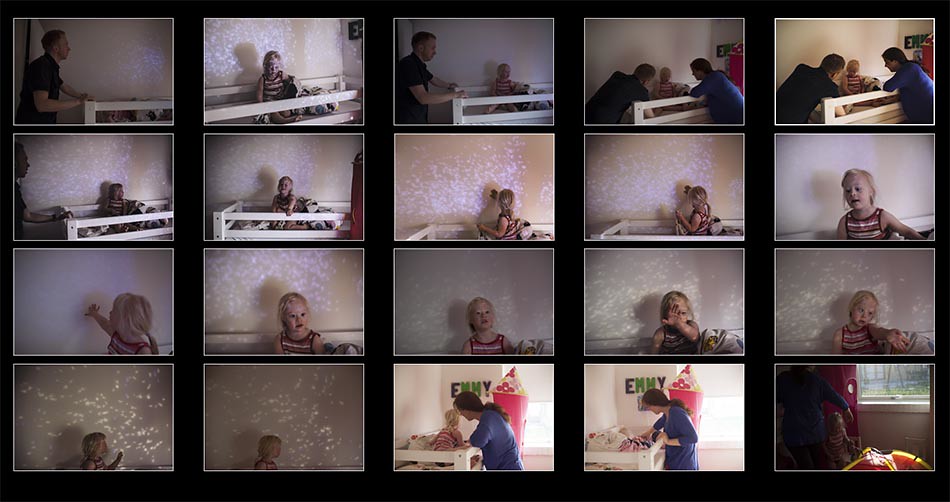 MARIO:
I had spent the night at the family's house. Before going to bed I asked Karina to wake me up before she woke Emmy up the next morning. It was a beautiful sunny, summer morning with the light already shining softly through the windows. After she woke me up, I followed Karina into Emmys room where she opened the blinds a little bit to let the sun in. She softly and repeatedly said Emmys name and woke her up very gently.
Karina was wearing a shirt with little sequins on it that morning and even before Emmy woke up the shirt reflected the sun in a thousand light spots over Emmy's bed. After a few minutes of rolling from side to side Emmy sat up in her bed still looking sleepy. She quickly saw the little dots of light on the wall and turned around to touch them. It was almost like she was trying to catch every single one of them. For about a second her hand remained on her own shadow as if she wanted to make sure it was hers and no one else. I decided for this to be the lead image for two reasons: it describes very well Emmy's ability to enjoy the little things and be totally lost in that one moment.
The other thing had to do with a thing her parents told me a few weeks before. At their prenatal screening they were given the odds of 1 in 800 that Emmy was going to be born with Down's Syndrome, a relatively low number. They were expecting a healthy child but were surprised about the other outcome. “She was just the number one” they say today. That morning I felt like Emmy, between all those little lights was again the number one.
TID:
A story such as this requires a lot of trust with your subjects. Can you walk us through how you built that up? How did you approach them about wanting to photograph the intimate moments in their life? 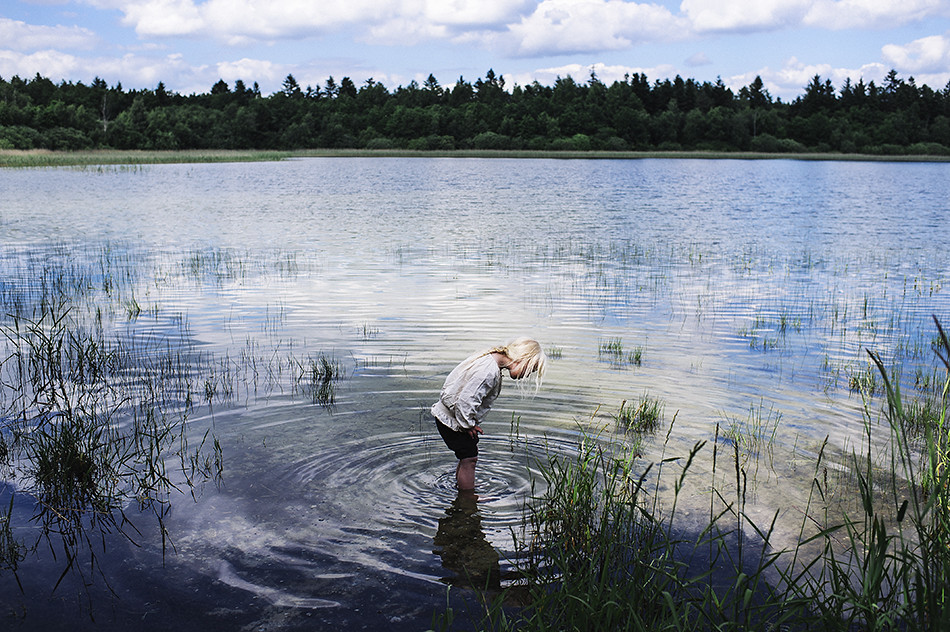 MARIO:
In my experience trust comes with honesty. The family knew why I was there and knew about my intensions of publishing the story later on. I always had a true urge to understand their life. I feel like right from the first time we met there was a spirit of honesty and familiarity between us. Of course we talked about their story and their everyday life but I felt the need to share just as much from me and my life. I felt like it wasn't fair to ask so much of the family, expect them to open their doors but not share anything from myself.
I'm sure that this was one of the things that brought us closer together. The other thing that helped was to always say how you feel about certain things. If they needed some time for themselves I would go for a walk or come back the next day. Or if I felt like I couldn't focus anymore on what was happening I would just put my camera down and hang out with them. After a few weeks we grew very close and I'm happy to call all of them my friends today.
TID:
How much time did you spend documenting their family? Was all of that time spent with a camera in your hand? 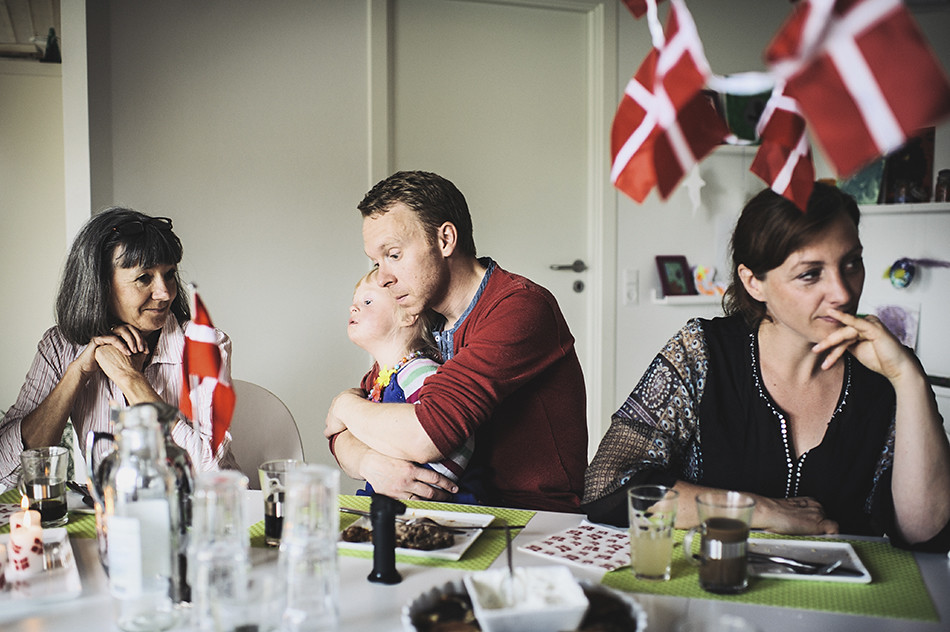 MARIO:
Altogether I spent three months documenting their life. I was at their house on and off, sometimes spending the night, sometimes getting their in the early morning. After that time I had to move back to Germany but since then we have been visiting each other at least once a year. They came to see me in Hannover, too which was great. After getting to know so many of their relatives, friends and neighbours it was great to show them my city and my friends after all.
In the beginning I was photographing much more than later in the process. I tried out certain visual languages to be able to find the right way of telling this story. Once I found a way that satisfied me I shot much less, just because I knew what kind of moments, emotions and places I still needed to tell the story. There were even days where I would take five or six photographs, realize that I wasn't in the right mood and put the camera down. Usually I never do that but I think it was a matter of comfort that I felt when I was with Emmy and her family.
TID:
Was there a certain experience that you recall which brought your closer with Emmy and her family?

MARIO:
I think the moments we grew closer were the ones where I didn't have my camera with me or at least where I didn't take a picture. Nights when we would play games together at the kitchen or play in the garden outside the house. Afternoon where we went for walks or a picnic and just did the things friends do together. One conversation I recall was about photographing very private situations.
It was during the first few weeks that we talked about it and I just asked them straight up if it would be okay to take pictures in certain situations. I wasn't sure about it but sharing that doubt and discussing about it helped us trusting each other more.
TID:
What challenges did you face?
MARIO:
I think for me the biggest challenge was to get rid of the idea that it was “just another story about Down Syndrome” like some people had told me before. I wanted to add something to the conversation and create something special. In the end that special thing I needed was the openness of Emmy and her family. They helped me see a bigger reason in why I wanted to tell this story and how I could make it special. 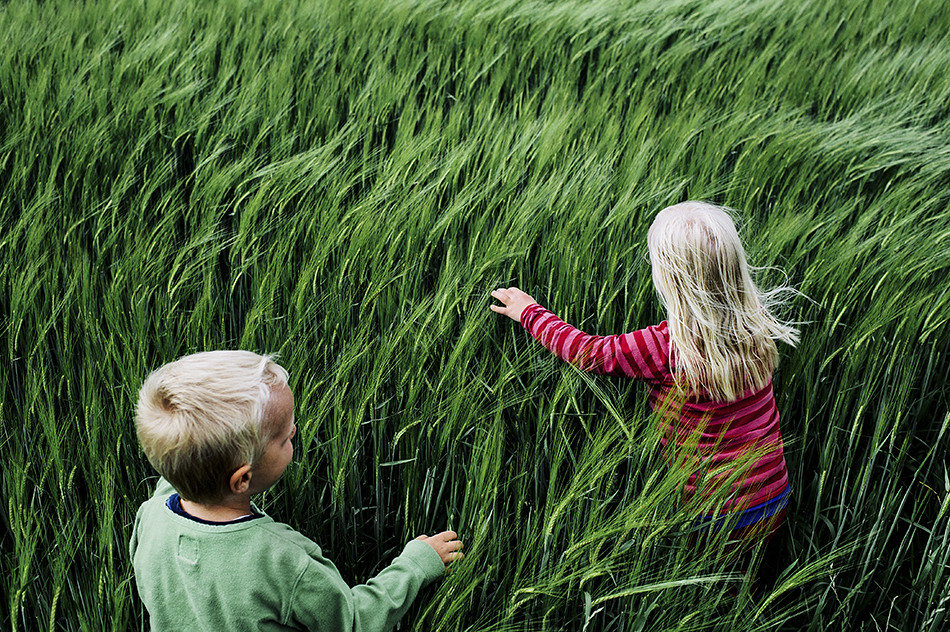 TID:
What advice do you have for photographers who are telling stories that involve documenting inside of someone’s home?
MARIO:
There definetly needs to be a lot of respect in the first place. You go there as a complete stranger and ask people to open there door and life for you. Take your time and don't be frustrated if it takes time for everyone involved getting used to the situation. Be open and honest about your intentions and who you are because only then you can expect other people to return that openess. Don't be afraid of getting close or emotionally involved. Stay focused but also stay human. 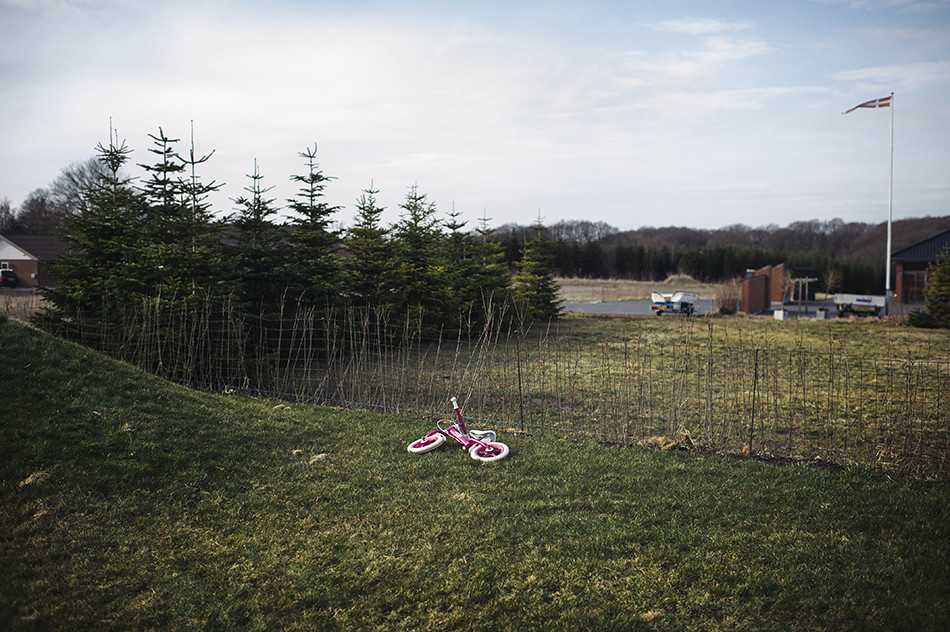 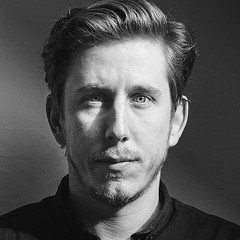 Mario Wezel is a freelance photographer,  born 1988 in Nürtingen, southern Germany. He studied photojournalism in Hannover, Germany and Aarhus, Denmark. He is dividing his time between assignments and personal projects. His work has been recognized by the Ian Parry Scholarship, the Sony World Photography Awards, Magnum 30 under 30 and others. He was named College Photographer of the Year in 2014 by the University of Missouri and has exhibited and published his work in several countries around the Globe. Between April and July 2015 he interned with National Geographic in the U.S. Currently he is based in Hannover, Germany.
Website : http://www.mariowezel.com
Instagram : @mariowezel 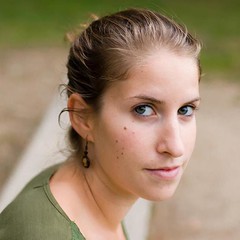 Guest interviewer Rachael Cerrotti is an independent photographer, writer and educator. She is a graduate of Temple University and an alumni of the Rothberg International School at The Hebrew University of Jerusalem. Her work focuses on stories of resilience, immigration, and the perception of home. She currently splits her time between New England and Denmark.
Website : www.rachaelcerrotti.com
Instagram : @rachaelcerrotti